The United States remains the center of gravity of the international system. The sheer size of its economy (regardless of its growth rate) and the power of its military (regardless of its current problems) make the United States unique. Even more important, no single leader of the world is as significant, for good or bad, as the American president. That makes the American presidency, in its broadest sense, a matter that cannot be ignored in studying the international system.

The American system was designed to be a phased process. By separating the selection of the legislature from the selection of the president, the founders created a system that did not allow for sudden shifts in personnel. Unlike parliamentary systems, in which the legislature and the leadership are intimately linked, the institutional and temporal uncoupling of the system in the United States was intended to control the passing passions by leaving about two-thirds of the U.S. Senate unchanged even in a presidential election year, which always coincides with the election of the House of Representatives. Coupled with senatorial rules, this makes it difficult for the president to govern on domestic affairs. Changes in the ideological tenor of the system are years in coming, and when they come they stay a long time. Mostly, however, the system is in gridlock. Thomas Jefferson said that a government that governs least is the best. The United States has a vast government that rests on a system in which significant change is not impossible but which demands a level of consensus over a period of time that rarely exists.

This is particularly true in domestic politics, where the complexity is compounded by the uncertainty of the legislative branch. Consider that the healthcare legislation passed through major compromise is still in doubt, pending court rulings that thus far have been contradictory. All of this would have delighted the founders if not the constantly trapped presidents, who frequently shrug off their limits in the domestic arena in favor of action in the international realm, where their freedom to maneuver is much greater, as the founders intended.
END_OF_DOCUMENT_TOKEN_TO_BE_REPLACED

END_OF_DOCUMENT_TOKEN_TO_BE_REPLACED 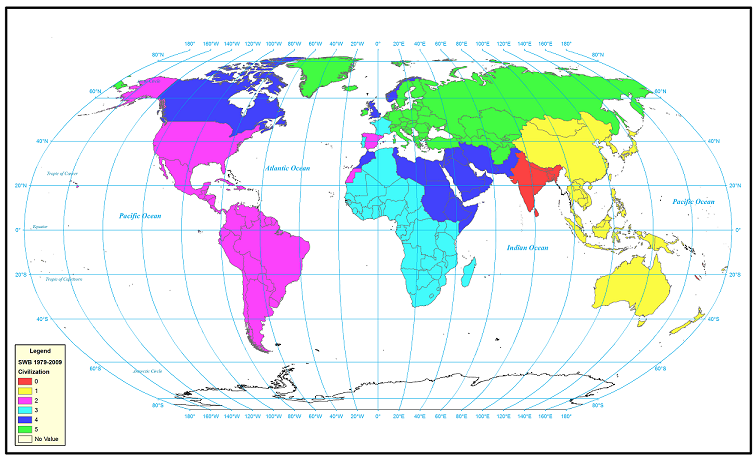